As i write this, i can’t stop but reflect on the great memories i’ve had in the past 5 months, and how quickly it’s gone by. Luckily for me, i’d already been travelling all around Scandinavia before i began my exchange in Uppsala, Sweden, so when i did get here on the first day, my body had already adjusted to the change in temperature and lack of sunlight, and hence why i didn’t have the “Why did i choose Sweden?” look on my face, unlike countless other exchange students.

Uppsala is a great and beautiful (stor och vacker #ididbasicswedishclasses) student town, which isn’t far from Stockholm. This was great for me because living in Sydney, it was fun to live in a much quieter town for a bit. It is pretty much filled with both local and international students who share the common interest of drinking and partying. Most of this partying is supported by the “Student Nations” where students can eat, party, dance, drink, play board games…you name it, they got it! This definitely added to my experience at Uppsala because it was one of the best ways to meet new people. Each nation represents an area of Sweden, and the nation that i joined is called “Snerikes” (short for Sondermanlands-Nerikes) which, you guessed it, is an area of Sweden. Each nation holds different events throughout the semester including Gasques (Balls), songbook parties, beer pong competitions and more.

If you get the chance to work there (which i did), it’s even more fun because you get to see the running of the nation from behind the scenes as well as incredible afterparties of drinking and singing that go until roughly 7am in the morning!

Classes at Uppsala were much different than in Sydney. They were much more relaxed about the work, and encouraged much more open discussion about topics rather than simply reading from a course outline. Fortunately for me, all my classes were full of Swedes so i got to meet a lot of new friends in them. Did i mention that in the middle of a class, they’ll all stop to get Fika for about 15 minutes? Fika = Coffee with a pastry. No wonder the Swedes are always so efficient at everything…they’re running on 5 cups of coffee a day! Each faculty was located at a different part of Uppsala, and since i was studying IT & Engineering subjects, i was located at the Ångstromlaboratoriet and ITC buildings.

One of the highlights of the semester was the Valborg celebrations which occur during the last few days of April and it celebrates the end of Winter and the coming of Spring, or as many other students know it as, the 4 day bender. It starts on the Thursday (Skvalborg) and goes through Friday (Kvalborg), Saturday (Valborg…the BIG day!), and Sunday (Finalborg). It’s known as the 4 day bender because there’s never a minute during those 4 days where you’ll be sober, but Valborg is also a fun time to hang with friends in the sun, pop champagne bottles, and have an absolutely great time.

The student area that i, as well as many other exchange students, live at is called Flogsta. It is a great place for social activities such as the infamous Flogsta parties that usually leave a corridor completely dirty afterwards, but they are definitely a great way to meet new people. At Flogsta, i’ve met a heap of different people from all around the world including USA, Canada, The Netherlands (oh the dutchies…), New Zealand, Chile, Germany, and my very own Australia! It’s crazy meeting people on the other side of the world who are from your own backyard.

Another great thing about doing exchange over in Sweden has been how easy and fun it is to travel to so many new places around you, rather than only being able to take the usual road trip up the coast back home. During this semester, i’ve been able to travel with friends to Lappland (North Sweden and Norway), Latvia, Russia (yes, RUSSIA), and The Netherlands twice, and i’ve got another 2 months of travelling afterwards as well to look forward to! But the cool part about being on exchange here has been that no matter where i’m travelling to, Uppsala and that interesting Arlanda airport has always been the final destination for me, and i think this is because of the community of friends that i’ve made here that make me call it HOME.

If i could convey ONE message from this entire post, it’d be that exchange has probably been the best decision of my life. I’ve met friends for life and seen parts of the world others would only dream of seeing. It’s because of the amazing Global Exchange program that UTS has that has allowed me to do this and Uppsala University has done nothing but welcome me with open arms. I’ve learnt new talents believe it or not, such as learning how to cook properly (i’m auditioning for Masterchef next year….maybe not), learnt how to wash clothes (not too much bleach), and even learnt how to speak basic Swedish! But this exchange has definitely broadened my horizons and made me more independent. If you get the chance to do it, don’t hold back….DO IT! 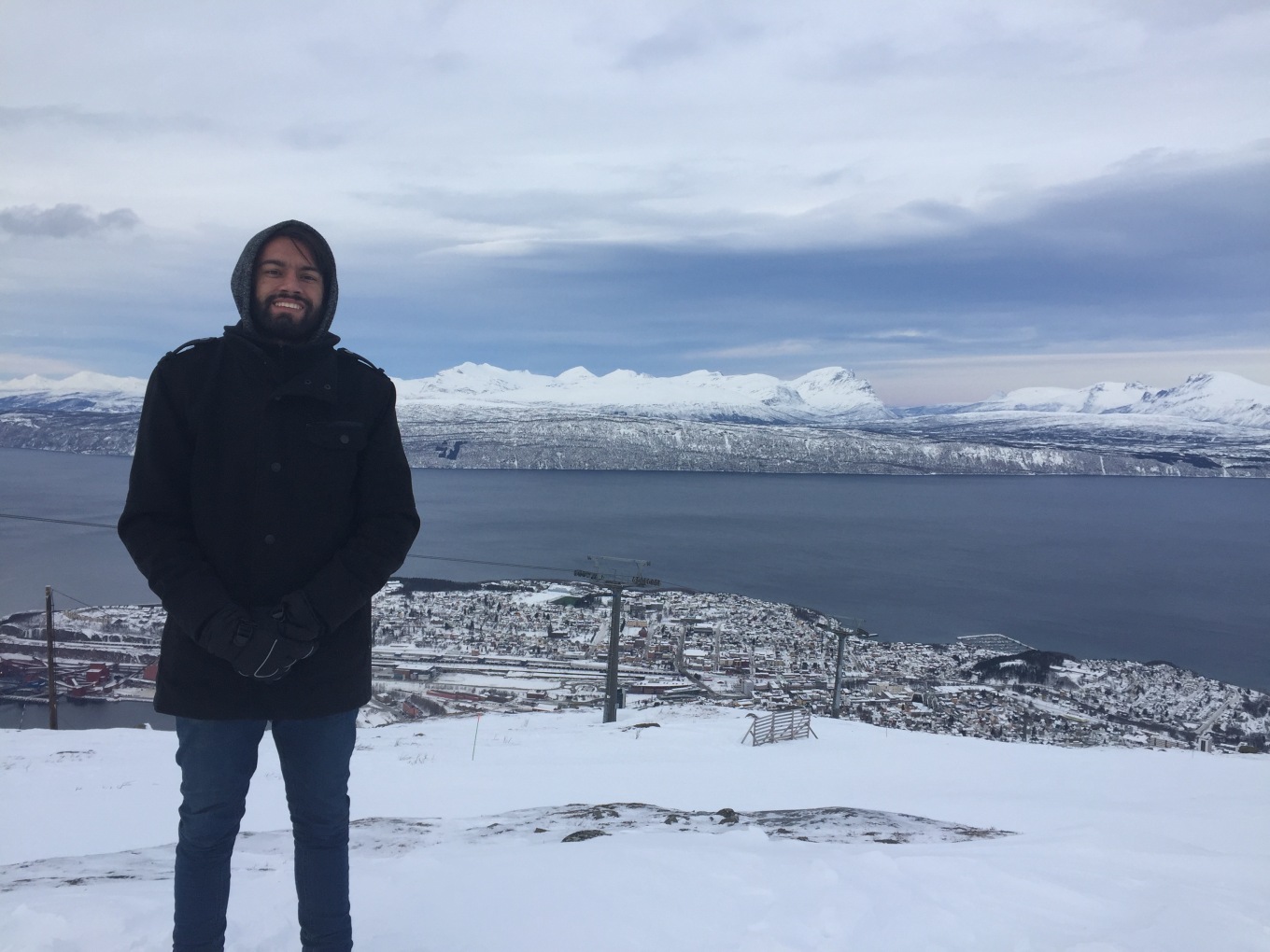