Exactly one month since I’ve left the rainy, cold Sydney weather, I’ve thrown myself straight into the Canadian/American summer/fall. Having to do direct equivalents with a double degree was pretty difficult and stressful, but here I am!

So having a month off before my semester at the University of Regina, I decided to make Toronto my temporary home whilst travelling across East Canada (personal blog here!) So the great thing about the UofR is that it works in trimesters (meaning a longer holiday for me, and a shorter semester of study).

Naturally I visited all the tourist-y monuments/places that everyone should see while in Toronto: the CN tower, Niagara Falls, Casa Loma, Toronto Islands, the CNE etc; but if there was one piece of advice that I could give any exchange student, it would be to leave Sydney early/leave your host country late. Not only did I have enough time to explore Toronto as a tourist, but I also had the opportunity to live like the locals. 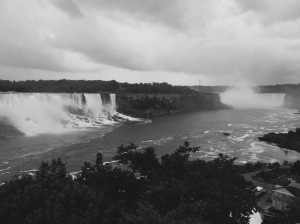 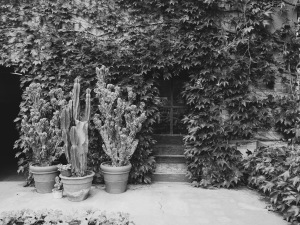 I also toured around Ottawa, Montreal and Quebec. Despite being located close together in the East, I’ve found that each province, city and district has it’s own character and personality that makes you kinda wish you had more time to spend. 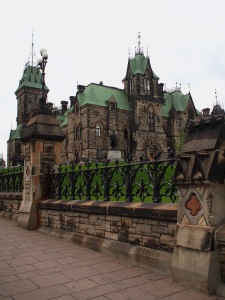 But alas, I am on exchange, not JUST on a holiday. So a week ago I moved into residence at the UofR (a 5 hour flight away from Toronto), and it’s probably been the best thing I’ve ever done. Being the longest time away from home, and the first time living out of home, I guess it was pretty obvious that I was kinda nervous. Regina is one of those cities that sound like they’re in the middle of nowhere, where you’ll find your friends and family asking “where?” after you’ve said “Regina, Saskatchewan” about a hundred times. But don’t let the little province fool you. Moving from a bustling city to a quiet town is definitely something I don’t regret. Everyone is so friendly, and the small size makes it a billion times easier to make friends and meet new people. Also, saying “yes” to everything went a long way, and gave me tonnes of opportunities to meet new and amazing people from all around the world.

It’s basically a month into my trip, and a week into exchange, and if my travels thus far have indicated anything, it’s that this is going to be a quick and amazing four months.