I have been in Copenhagen for a month now, having arrived early to undertake the Pre-Semester Danish Course. It was hard work, but I’m so glad I decided to do it as I made a lot of friends during that time.

Copenhagen is beautiful (as are the people!) and now that I’ve settled in and got my bike I almost feel like a local. Cycling has to be one of my favourite things about this city, it’s so easy to get anywhere when you have a bike. We ride to uni, to the shops, to the bars. Everywhere. 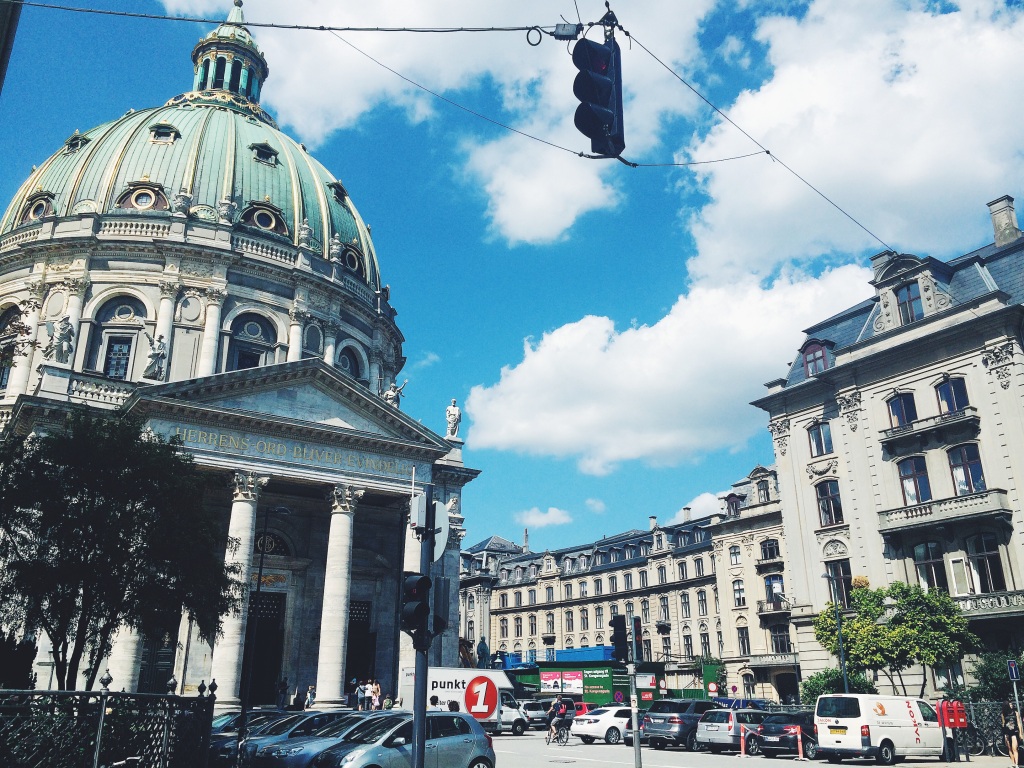 The uni campuses are great. They’re much nicer than UTS! There are four campuses all up but I’ve only been to two. One is hundreds of years old in the centre of the city and the other is brand new. My favourite part though has to be the food. The cafeteria is amazing, it’s a buffet (predominantly vegetarian which is perfect for me) and you’re charged by how much your food weighs. A full plate is normally only around $6.

What I also love about Copenhagen, like all European cities, is the history. Copenhagen is scattered with palaces/castles, monuments, churches and so much character. But on the other side of the spectrum Copenhagen has so many new, contemporary and quirky buildings. It has already become very obvious why Denmark is known as such pioneers in design. 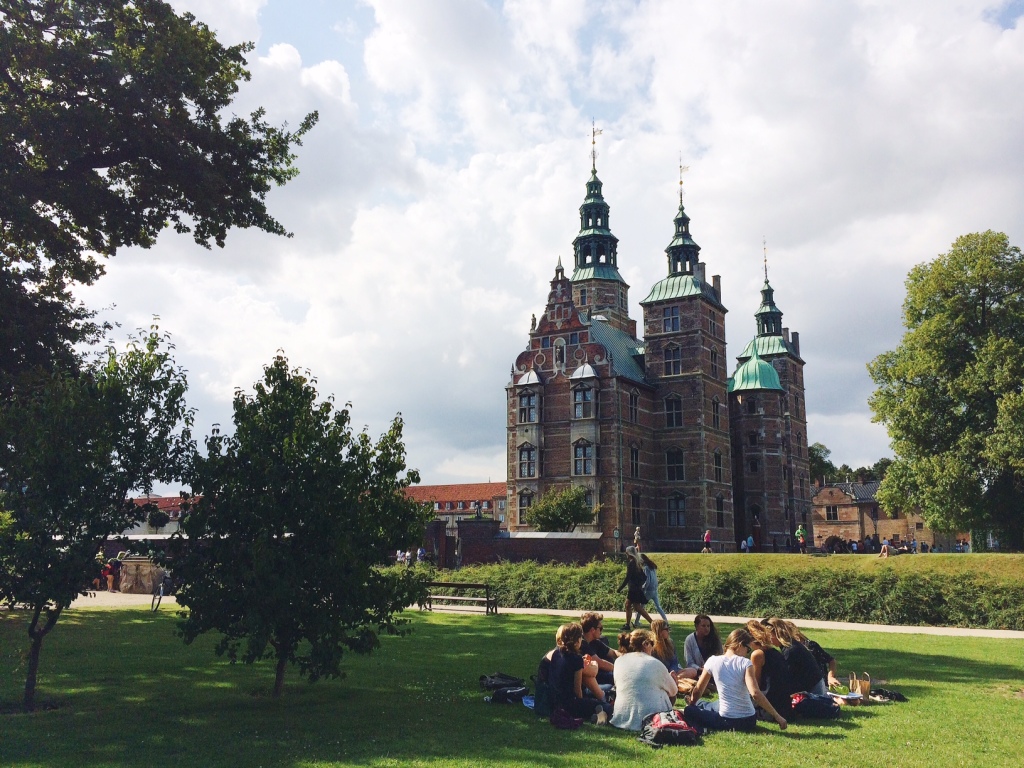 I’m already sad by the fact that I’m a fifth of the way through my trip, and with a trip to Iceland, the UK and Greece on the cards, it’s safe to say I’ll be in no rush to come home!