Tokyo, as one of the top cities in the world,  its unique Japanese culture attracts me to come here for exchange.

I arrived Tokyo on 16th March. When I just stepped out from the airport, the scenery of the city is jaw-dropping. Every building in Tokyo and even every single car in this city is incredibly clean! (especially the windows of the buildings).

Because of my limited Japanese level, I got some problems to find the way from airport to the dormitory. Fortunately, I came across friendly  Japanese people, even though they could not understand English well, they were still trying to help me as much as they can. 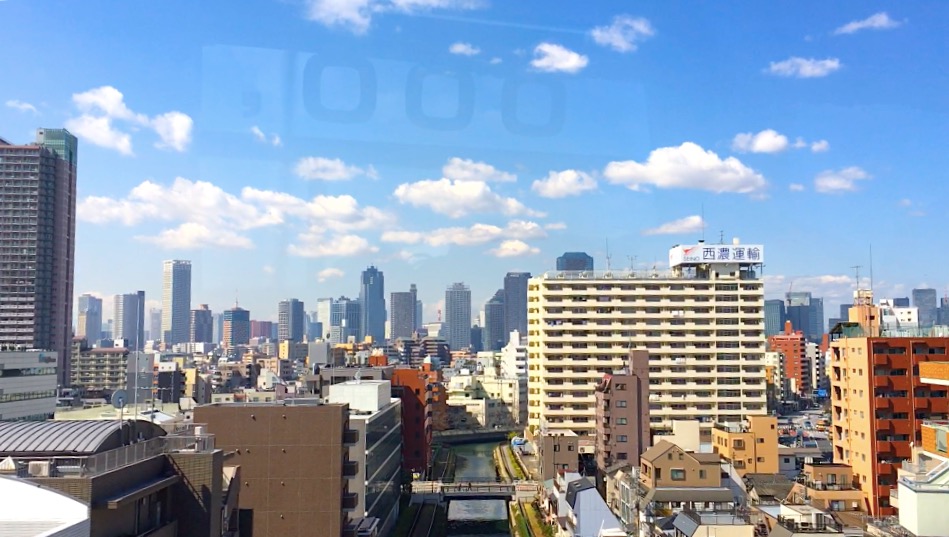 (the picture I took on the bus)

Since Japan is not an English Speaking country, I feel bit hard to get used to for the first week. Thanks for the Japanese friends I made in Australia, they helped me a lot about showing me around Tokyo and settle down.

My exchange university in Japan is Meiji University, which has over 130 years history. It has 4 campus in different places but all of them are close to Tokyo CBD area. 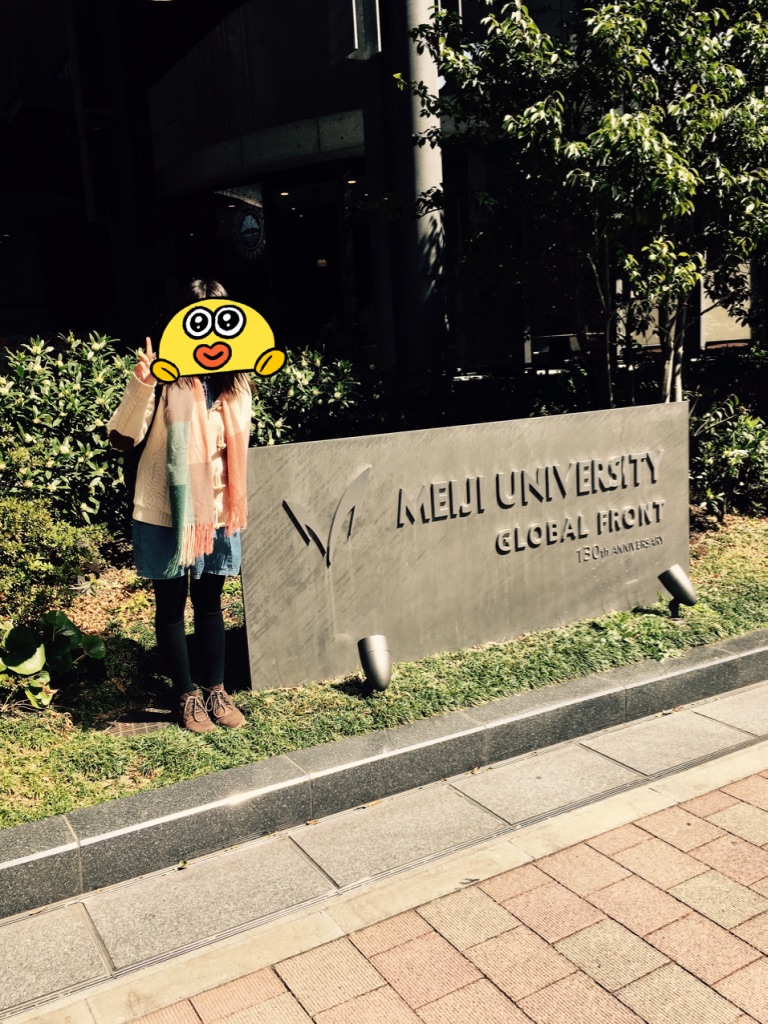 I have been allocated to study in Global Japanese Studies faculty, which is in Nakano campus. Japanese universities usually start their  formal class in the middle of April. However, as an exchange student I need to attend orientation 3 times and a one to one advisory session to prepare the materials that need to be provided before the start of the uni and also ensure the course enrollment is done successfully. 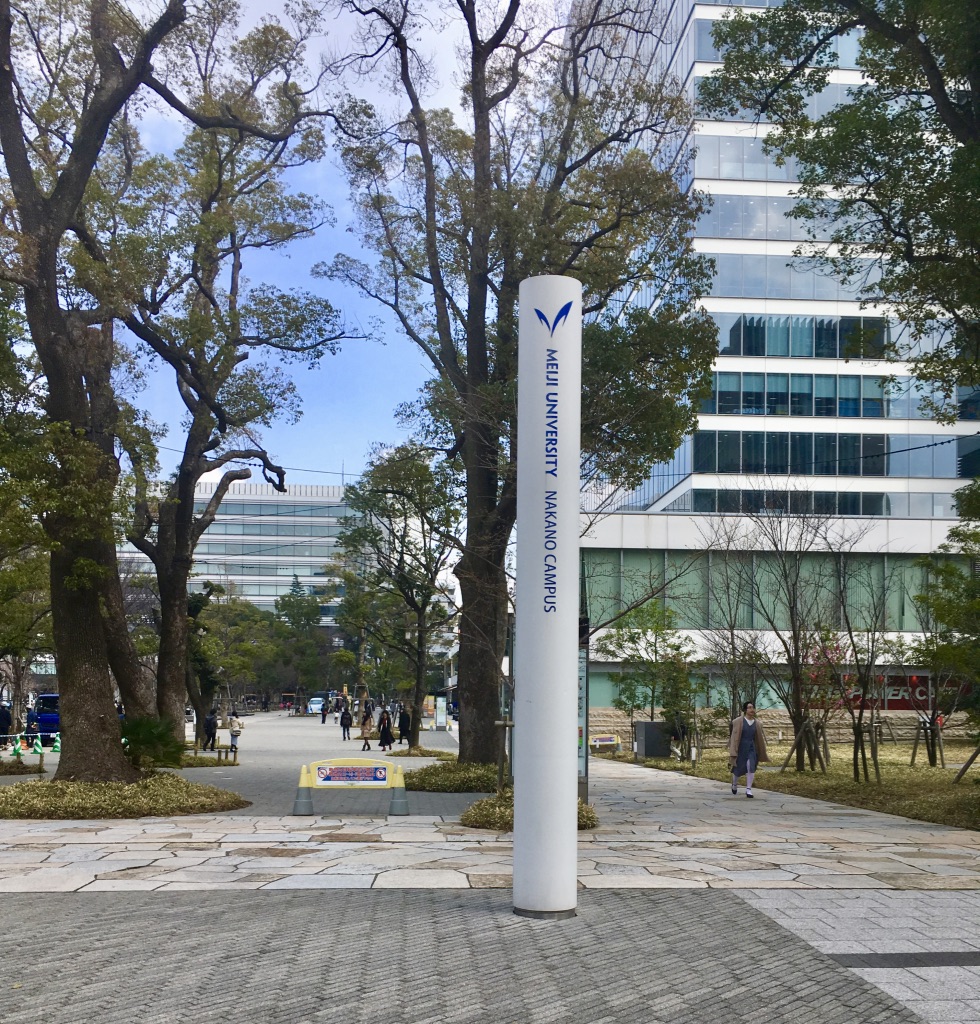 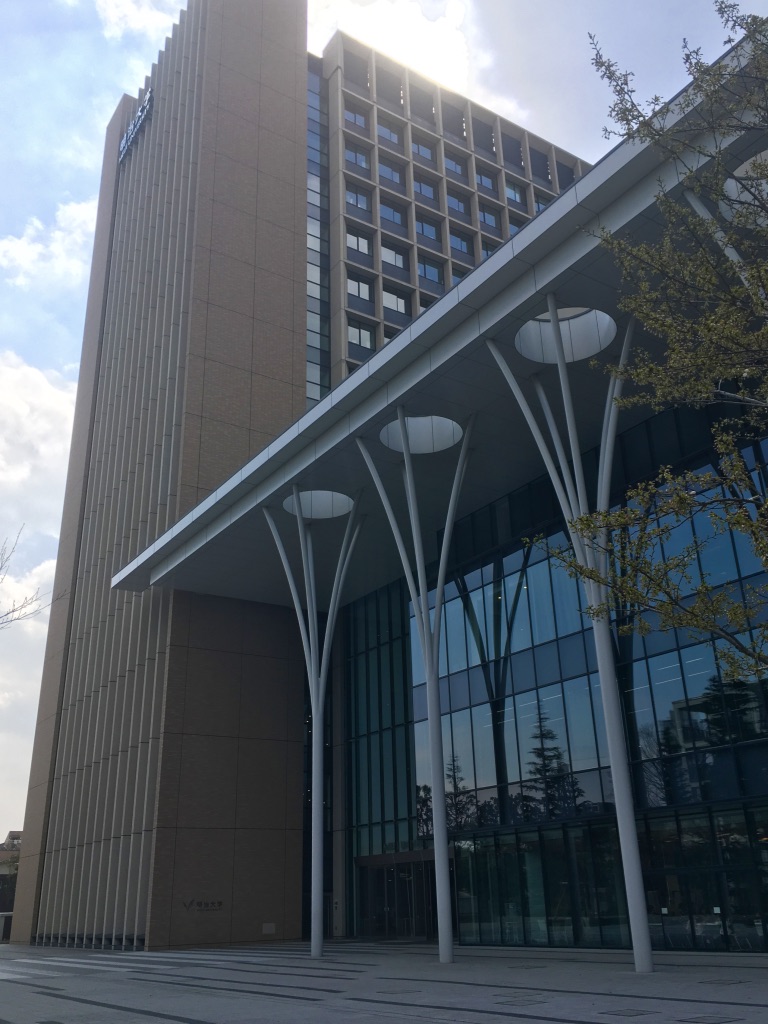 In terms of the dormitory that I was allocated to, I was pleased. It is called Tokyo female student dormitory which is  located in Suginami-ku. Suginami is a residential area, it is peaceful and comfortable for living and close to a famous CBD area, Shinjuku. This dormitory is 10 mins walk from the nearest train station and 25 mins to Nakano campus by bus. 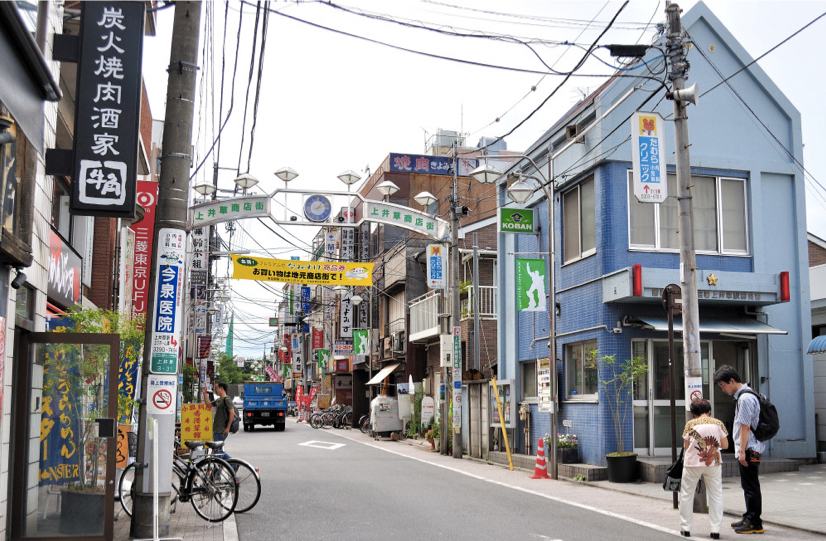 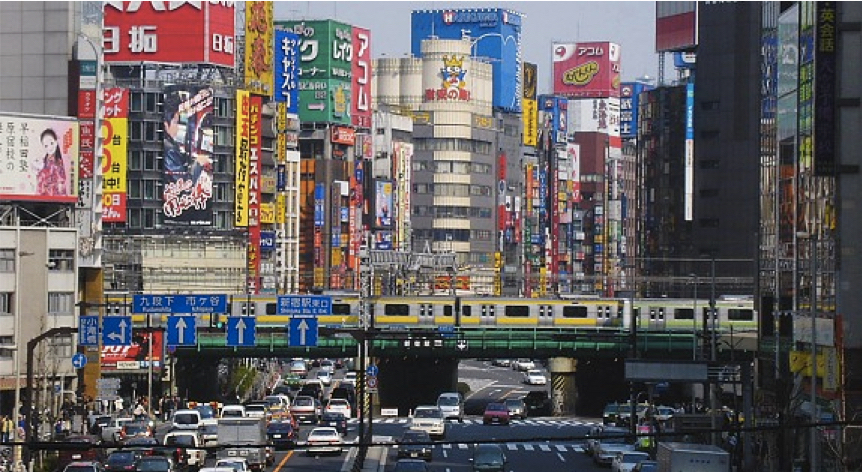 I am living in a 6 share apartment in the dormitory. The facilities are satisfactory, the common area is clean and the staff are also friendly to every student. 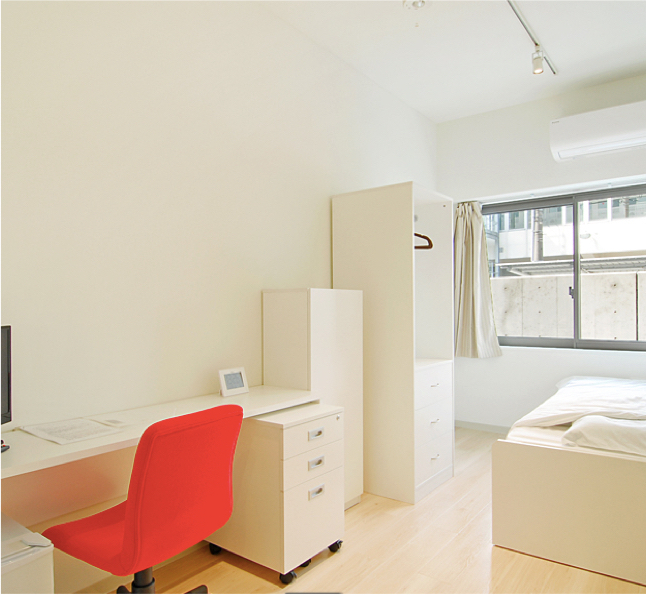 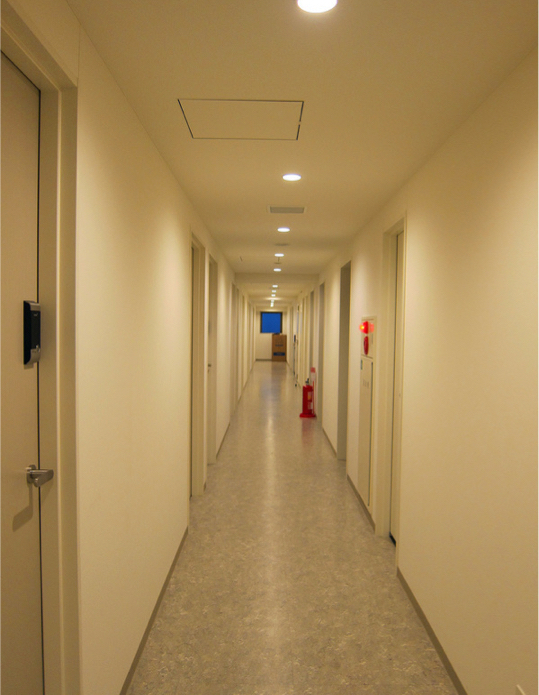 One of the biggest benefit living in Japan is that the convenience stores are every where like 7-11 and family mart, which are 24 hours open. 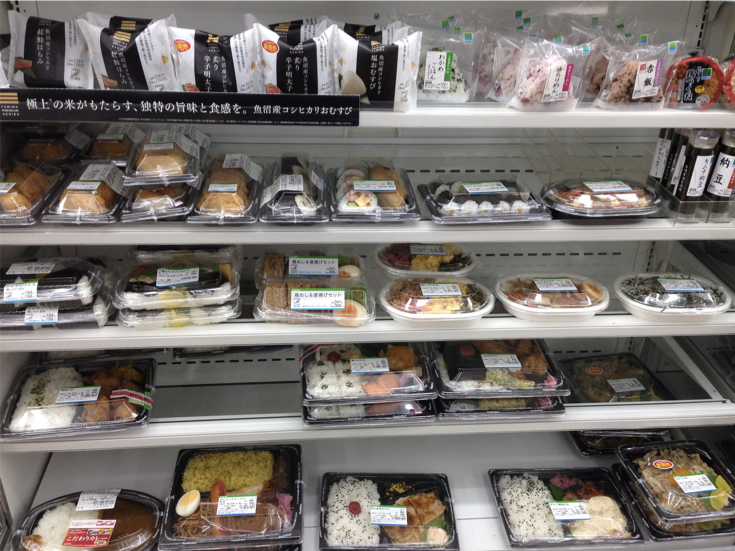 It is currently spring season in Japan, and this is also the season for the sakura flowers. I heard that the fully blooming  period would start in April and I can enjoy the hanami (flowers viewing) as well! 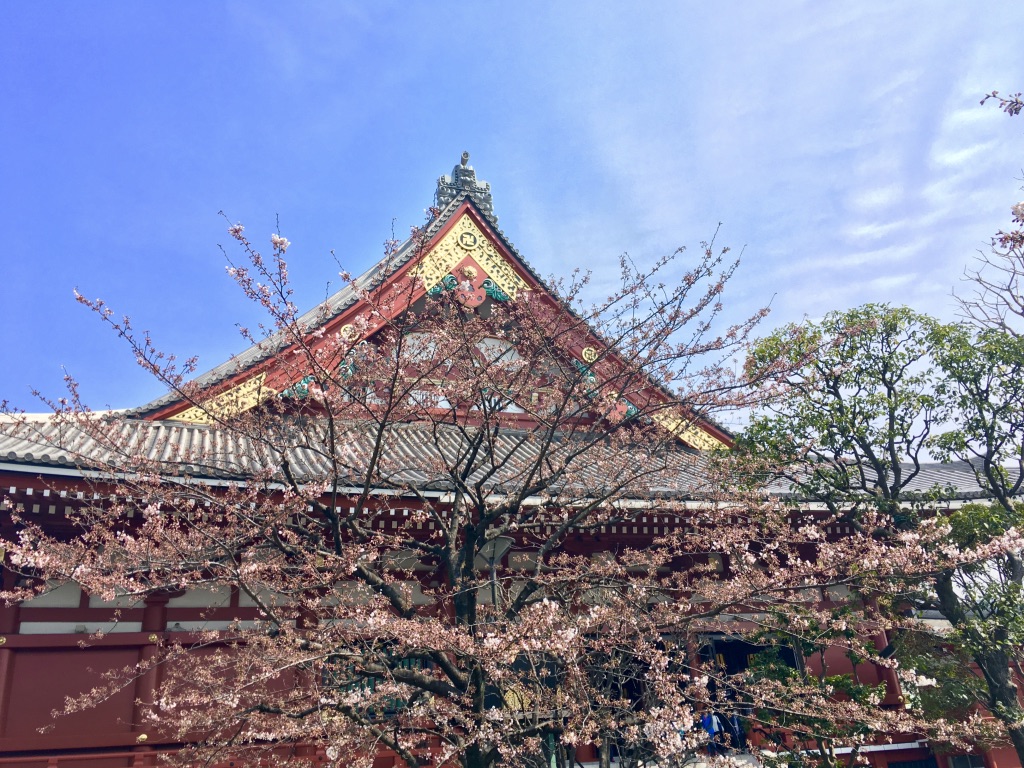 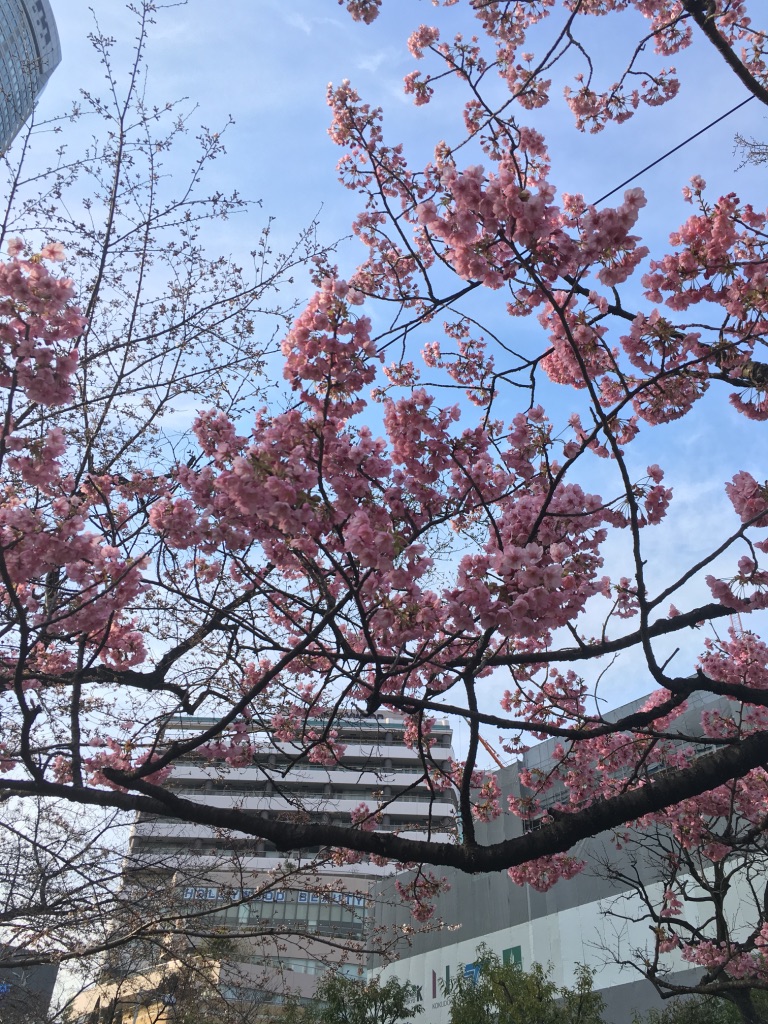 If you want to come Japan for exchange as well, before come here, make sure you learn some Japanese, it will be really helpful. After I came here, I found that many exchange students have studied Japanese for over 1 year and they have less problem while they are staying in Japan.

Most universities in Japan will have a language test for the exchange students (even I chose English-track program). Make sure you learn Japanese as much as possible before you come!

I hope you can enjoy this blog!

“Learning how to be an active citizen in other environments was a very eye-opening and rewarding experience. I enjoyed my Virtual Global Short Program so much, I hope to complete another program prior to finishing my studies.”
Big shout out to @maddiehennessey for sharing their memories of Global Exchange in Sweden, we love a good throwback! ✈🇸🇪
Are you looking to have a positive impact on the world? Look no further than Climate Action Virtual Internships this summer! 🌏
What is cultural intelligence (CQ) and why do you need it? 🌏🤔
Interested in studying overseas for a session or two?
Did you know that by completing a Virtual Global Short Program you earn 20 elective points towards the @utsbuild global leadership program?