Having visited Japan a few times before, I had a rough idea what Japanese culture was like before undertaking exchange. However, living here for just under two months has been filled with many surprises and it has been really exciting to be continuously exposed to new experiences!

I’ve only ever been exposed to the major cities in Japan (Tokyo, Kyoto and Osaka) and had never heard of Mito, let alone Ibaraki prefecture before this exchange. Being around 2 hours north-east of Tokyo, it’s definitely a lot quieter than metropolitan areas, but the people are so welcoming and there is no shortage of things to do. The initial culture shock was really obvious here, because hardly anyone speaks fluent English, but within a few weeks of constantly using Japanese (and doing a lot of dictionary checking!) I can really feel it starting to pick up. 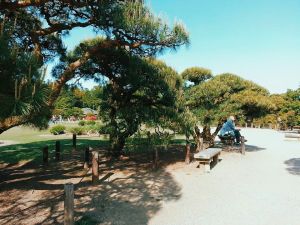 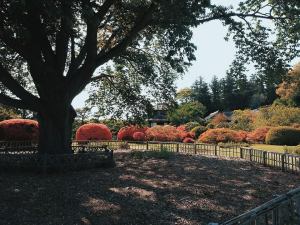 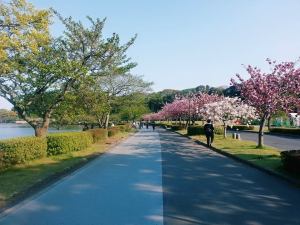 Two places in Mito that are well-known are Senbako Lake and Kairakuen Park – one of the best things to do around here on a sunny day is to ride around the bicycle track at Senbako or go for a picnic at Kairakuen. If it’s not holiday season it’s usually not busy and in Spring most of the flowers were still in bloom. 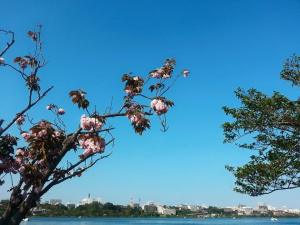 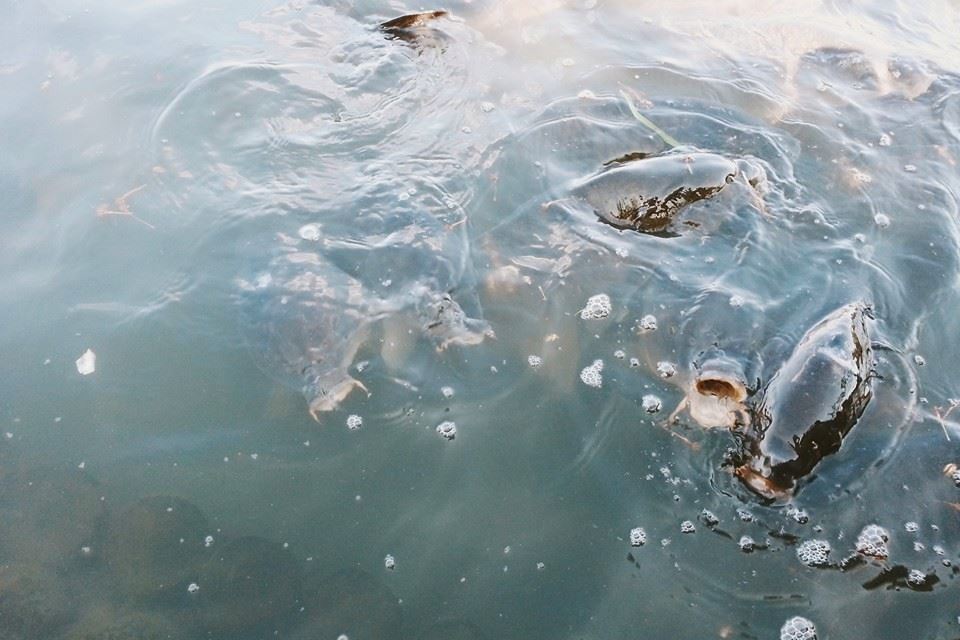 In comparison to Australia, most things are cheaper – a good meal out will cost around anything from 400-700 yen, or around $5-10. The kinds of foods available are also really diverse, with Japanese cuisine, western burger joints and even sri-lankan restaurants all being located in the university vicinity and choosing a place to eat out at is always difficult! 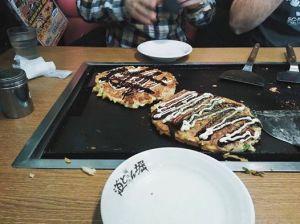 Another really great place in Ibaraki prefecture is Hitachi Seaside Park, which is about 30 minutes away by car or around an hour by public transport. The flowers are different depending on the season and I’ve been lucky to see it during both daffodil season and the nemophilia/baby blue eyes season! Hopefully in summer and autumn I’ll get the chance to go back and see the cochia too, from what I’ve heard and seen it’s really impressive! 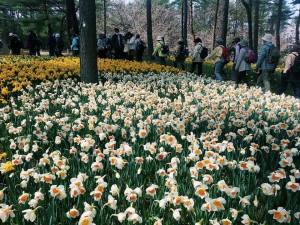 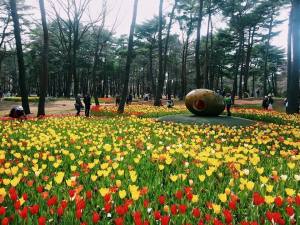 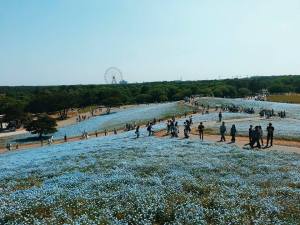 2 hours mights seem far for a commute to Tokyo, but it’s close enough to make day trips, and far away enough to get away from the crowded city life. I’ve visited Tokyo a few times now, once to go to Kanagawa and visit the Kanama-Matsuri and another time to go to Design Festa – a huge convention where people have booths to sell anything from artwork to figures and jewellery/clothes. 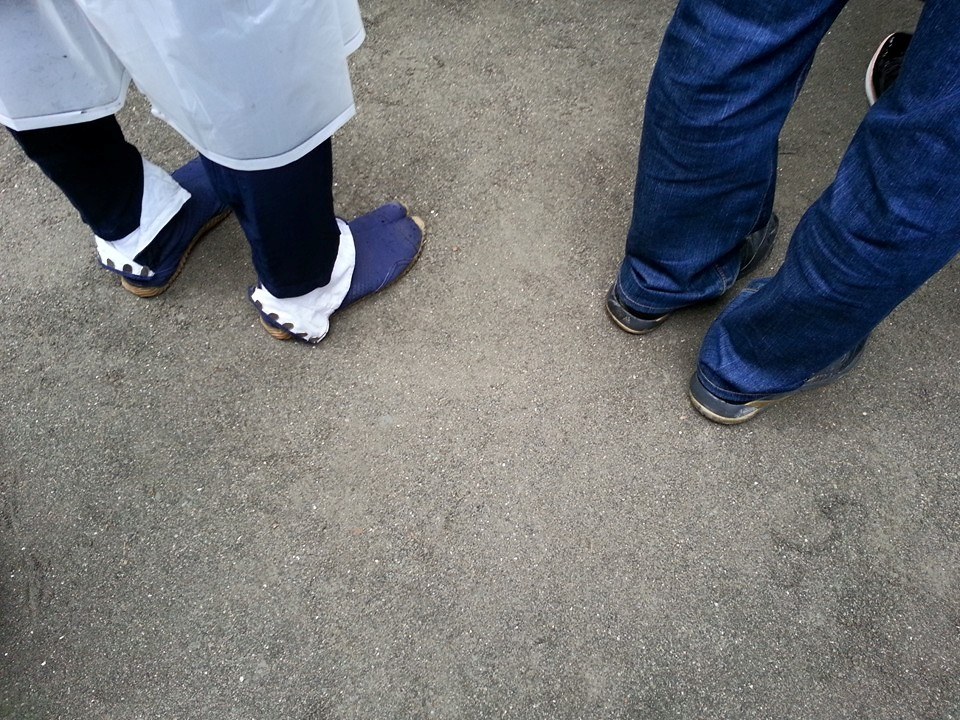 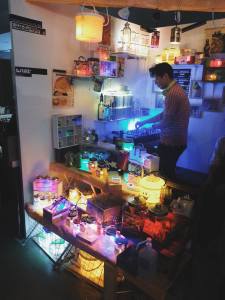 Studying here has been a really good experience since the Japanese tertiary education system is slightly different from Australia. Apart from taking Japanese language classes, at Ibaraki University it is a requirement that you take an additional 2 classes minimum. The university offers a handful of classes taught in English, but in order to challenge myself and also cater to my interests (being a design major) the university also offers design/art classes. Understanding the classes has been a bit difficult, but also really rewarding in terms of doing the assignments and seeing the differences in they way the classes are taught. 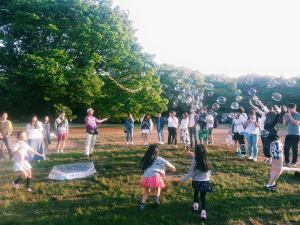 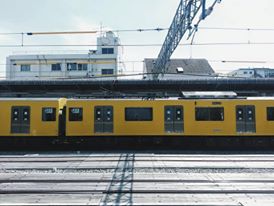 A major difference between  visiting and living in Japan is definitely the paperwork – the first few weeks was filling out a lot of forms (most of which I couldn’t read) but everyone is so helpful and accommodating to making sure that you settle in just fine. The university provides accommodation for international students, and although it might seem a bit small by Australian standards, it’s low maintenance and has everything you need for everyday life. It’s also a 15 minute walk to the university (or a 5-10 minute bike ride) and close to a convenience store and 24-hour supermarket – even if it might be regarded as rural, Japan never fails on the convenience level! 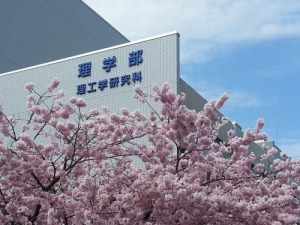 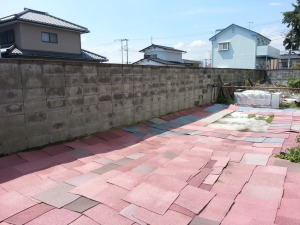 Despite the language barriers, I’ve been able to learn about not only Japanese culture, but the cultures of all the other students doing exchange – many of which are also non-English speaking countries. Although I’ve only been here for around two months I’ve learnt so much, and I’m excited to see what the rest of my time here has to offer!