The rural college town of Blacksburg, Virginia. This has been my home for the past few months. I’ve been living in the largest residence hall at Virginia Tech and one of the largest east of the Mississippi. Upon arrival, the interior reminded me somewhat of a hospital; linoleum floors, shared bathroom facilities and an eeriness that could only be explained by the fact that local students were still on their winter break until that coming weekend. The first few days were interesting, I was the only student in a hall with a capacity of 1000. Eventually the weekend arrived. Students started to get back from winter break and that stereotypical college atmosphere kicked in.

When you think college and college towns, Virignia Tech is pretty much exactly what you would think of. Beer cheap and happy hours’ long. The town has a local population of 10,000 and a student population around 30,000. Everything here revolves around the college, a big difference when you compare it to UTS and its central location. 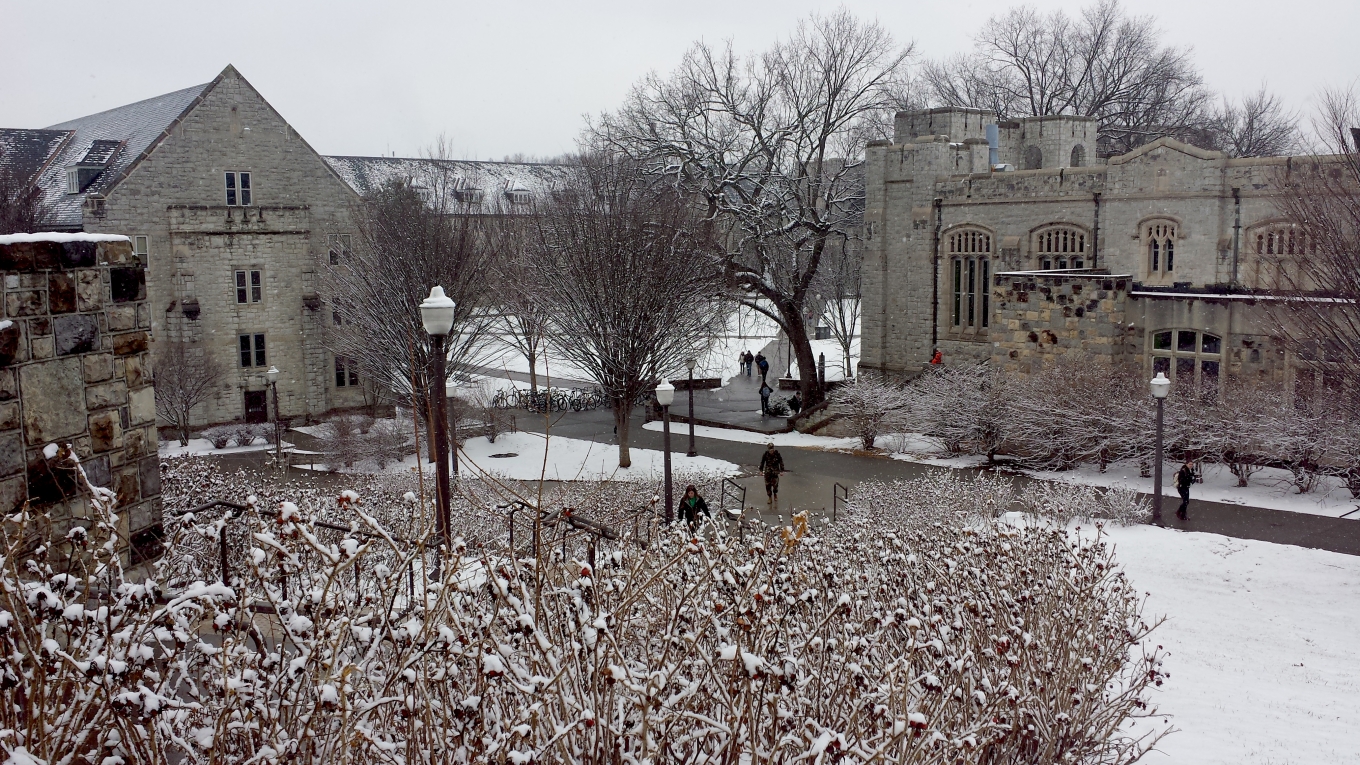 Its been an uncharacteristically cold winter here. While that doesn’t exactly sound desirable, its made this semester such a very unique experience. According to an unofficial stat that several people have assured me is true; the last 142 years at Virginia Tech has seen 10 snow days. I was fortunate enough to be here for two of them. There was a lot of hype around the anticipated snow day and at the time I felt like it would end up being a bit of a let down. I had an inkling classes would still be on, and that Thursday would end up being just a slightly more snowy day in Blacksburg, and wrong I was. I guess some may wonder why just under 2 feet of snow in 24 hours would be considered fortunate. They are the people that probably think that 2 feet of snow would keep people inside. They are also the people that couldn’t be more wrong.

Myself along with the entire student population received an email on a Wednesday around midday, saying classes were cancelled from 230pm and Thursday morning. By about 3pm that same afternoon I had received several messages from my newly found American friends explaining their disgust that they had managed to complete an entire power hour without me being present. My excuse was that I had a test the next day, which was yet to be officially cancelled. But the cancellation email did come and the rest of that night was a bit of a blur. Not because of alcohol, only the extreme amounts of snowfall.

I woke up late that Thursday morning a little frazzled, in what seemed to be a completely different world. Still questioning how I had made it to bed safely, through 20 inches of snow and a gutful of beer. The snow was easily past my knees and still falling. My roommate and I decided that finding some/any form of skiing equipment would be the key for a good day. Fortunately one of my American mates is a pretty big part of the VT snow club. He had the shovels and gear necessary for a good bit of fun… 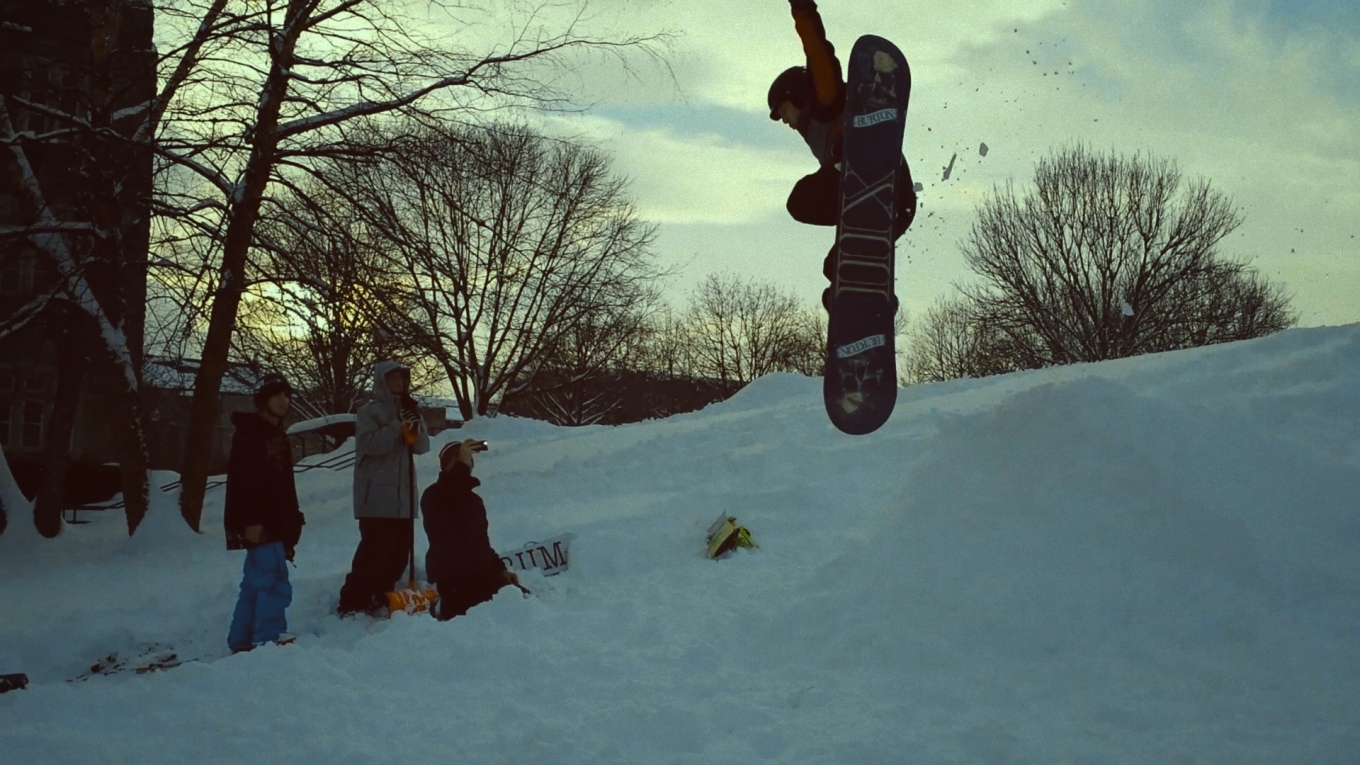 Due to the remote location of Blacksburg I have not done to much travelling and am saving it for the summer. So far its just been a ski trip up to Snow Shoe in West Virginia and spring break down in Key West. 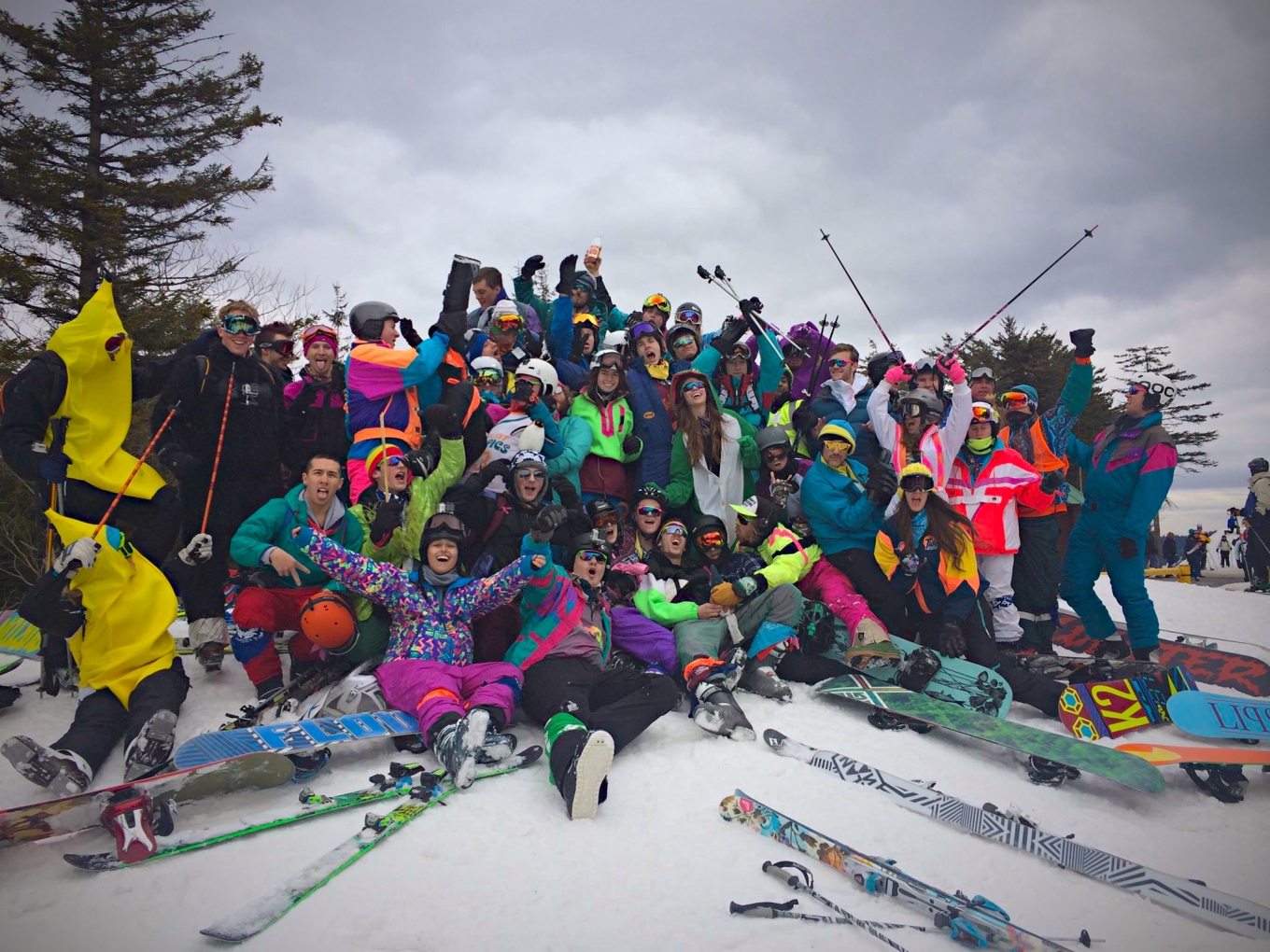 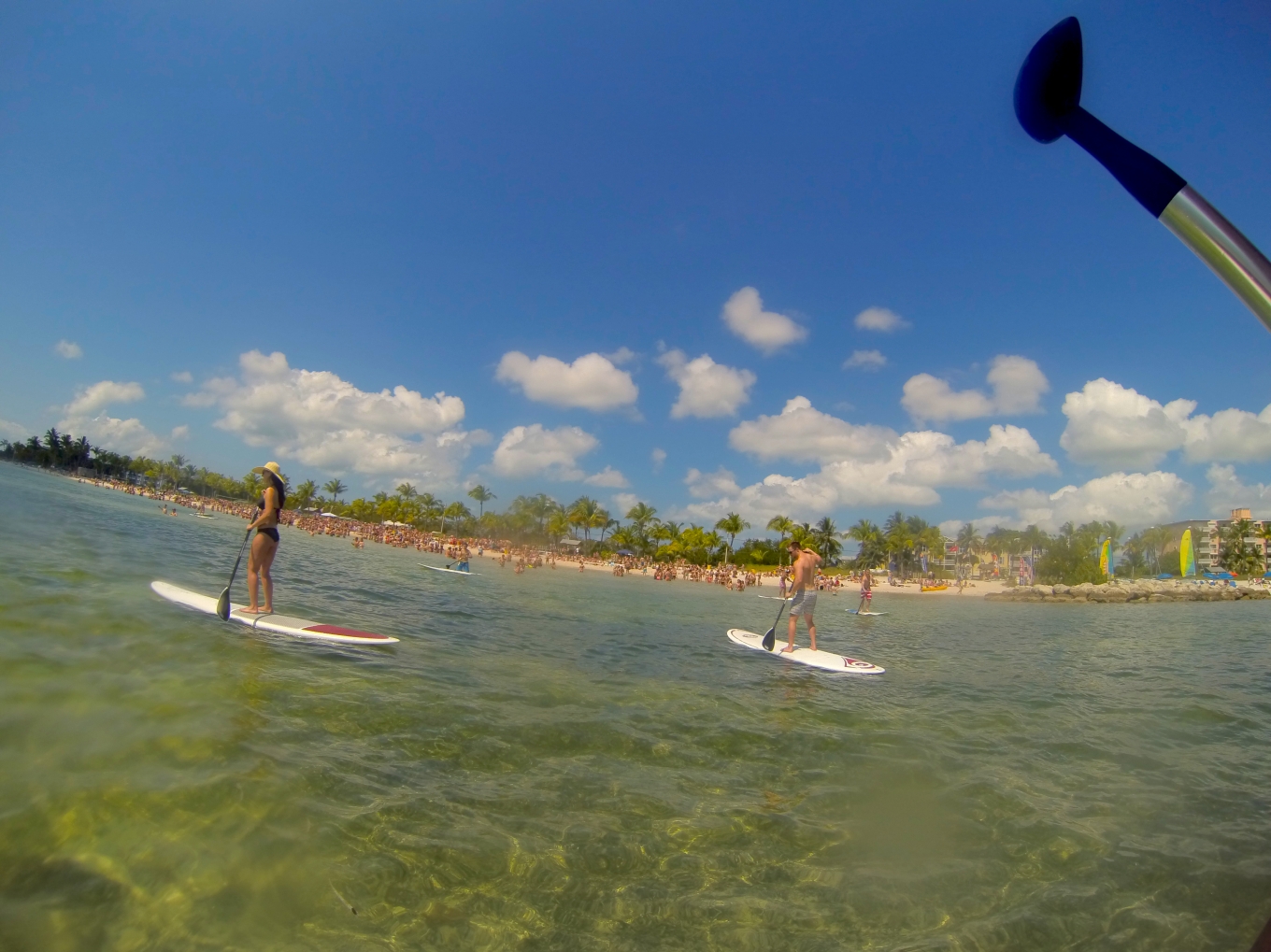 There is not a lot that can be said about the fun I had on spring break. Its pretty much exactly what you’d expect it to be, perhaps even more ridiculous.

To date this whole experience has been awesome. The only thing I dont like is how fast time seems to be going.