So I’ve been at SDSU for 2 weeks now, and its been crazy fun. The first week was international orientation, where we meet all the other international students and to my surprise most of them were German.

Since then I have visited Vegas for the weekend where DJ’s like Calvin Harris and Tiesto played in the local clubs and pool parties. Lets just say Vegas beats all expectations. The second week was the first week of classes, which has been great getting to meet American students and understand the different teaching style at state. There has been numerous house parties and on campus events that I’ve attended.

On the weekend I went to the first college football game, which was huge  and was played in the San Diego Charges stadium, so the atmosphere was electric. We also seem to have weekly pool parties at all the student housing, which is great in the San Diego heat.

Don’t think ive seen a cloud since being here and it hasn’t dropped below 25 degrees. Loving the weather. 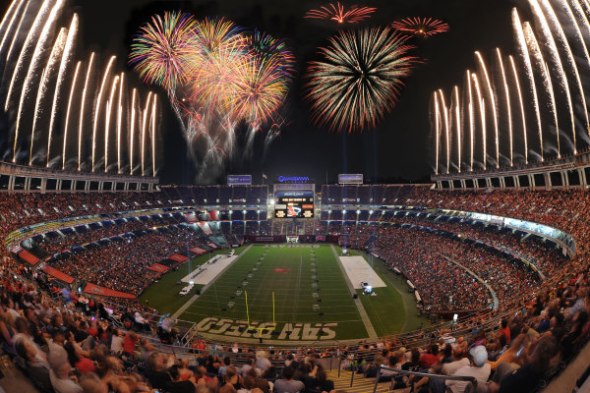 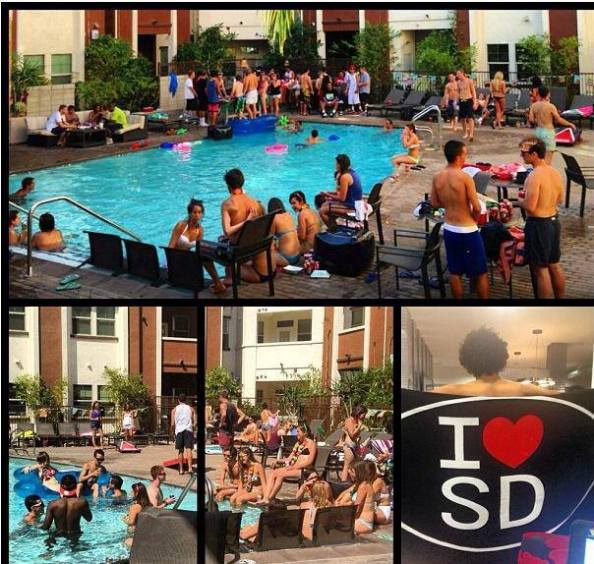