When talking about his writing, Polish journalist Ryszard Kapuscinski discusses the importance of travel – not travel as a tourist, but travel as exploration.

Ever since I was eleven, I’ve known that at some point, I’ll need to get up and explore the world. It’s the age-old cliche: step away from the shore and find yourself. So here I am, on the other side of the planet in radiant California. Up north in Sacramento, I’ve never once felt like a tourist. From a different world perhaps…but never a tourist.

I left Sydney on the 9th of January and arrived in LA on the same day – only five hours later. It was the first time I’d ever traveled on my own, so everything was an adventure. Even buying shampoo from kmart (the size of a shopping centre) was thrilling to me. I went on to Orange County and despite the fact that I was alone and I only spent four days there…I fell in love straight away. The beaches, though not as good, reminded me of the Central Coast. The people were also super kind and when you’re travelling, I guess it’s much easier to make connections. Maybe it’s because of the Australian accent? 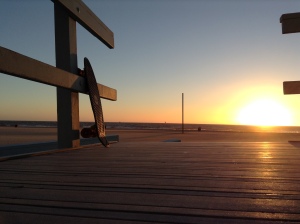 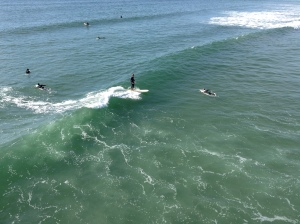 Anyway, arriving in Sacramento, the striking question that everyone asked was: ‘why did you choose THIS place?’ My first impression was that Sacramento was the Californian equivalent of Canberra. It’s the capital, but no one thinks it should be. Despite what a lot of people say though, I think this place is phenomenal. The campus is a welcome change to the concrete jungle of UTS (not that I don’t love our tower building and underground gym). The campus life is spectacular – there is such ‘school’ spirit here and students flock to every sporting event, and the paths are constantly buzzing with conversation. 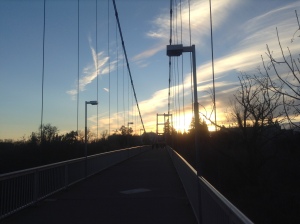 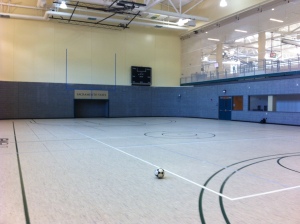 I live off-campus in an apartment complex designed for college students called The Element. It’s a cheaper option than living in the dorms and it allows me to work on my cooking skills. My greatest investment over here has probably been my bike – it gets me to and from university in five minutes (which is better than the usual hour it takes me back home). Of course, the dorm experience is wonderful and I sometimes feel that I spend more time in the dorms than I do my own place – because I’m always hanging out with people there. I’m the only exchange student at The Element which is pretty cool. My roommates are all American and they like to call me ‘Aussie’…yet they pronounce it ‘Ah-see’. 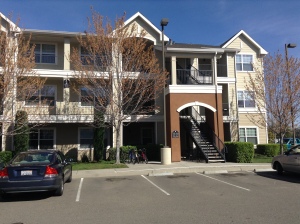 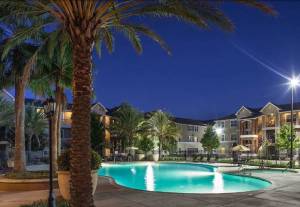 Sacramento is in a prime location because you don’t have to travel too far to get to snow, mountains, the city or even the beach. The beach is what I miss most about Australia. In terms of highlights over here in California, they include: going to Yosemite National Park, attending church in Redding, riding a bike in San Francisco, eating large amounts of food for little cost, and skating in Orange County. However, while travelling is nice, it’s also great to just settle down and get to know people. I’ve made some absolutely incredible friends over here (Americans, Australians and people from all around the world). I feel so blessed to have them in my life and exchange is what has made it all possible. 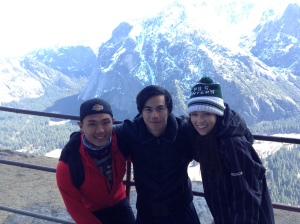 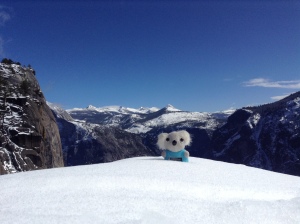 One more note: for Spring Break I went to New York  City…woah! If I was to live in America, I’d either live there or in Newport beach. I’ve been very fortunate in that after three and a half months, I’ve only experienced four rainy days. 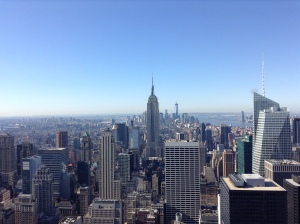 I’ve jumped around a lot in this blog so I think I better wrap it up. In the end, student exchange is one of the best things I’ve ever done. So far, I’ve already grown immeasurably as a person. This kind of experience has the power to change you forever, and it’s in the process of doing exactly that. It’s not just a ‘holiday’, or ‘a bit of fun’ over here. Hans Christian Andersen notes that ‘to travel is to live.’