Exchange is something that I have always wanted to do. I had always dreamt for years and years that one day I would land a place to go to the USA to study abroad and when I received placement last year, I could not contain my excitement!!!

I am studying at the University of North Carolina, Greensboro. Greensboro is a city that is no where near as big as Sydney, however still includes elements of ‘city life’, with an airport, bars, clubs, restaurants and a downtown area. If you are trying to think of a similar city to relate it to in terms of population and size, Canberra is probably closest!

The UNCG campus is beautiful, with gorgeous old buildings and various gardens. It excites me as it comes into spring now, where the leaves and flowers are coming into blossom and with the weather warming up the campus is coming to life. The campus looks like an American movie, just as you would imagine. Including sporting games on all the time such as basketball, baseball and football and people skating/dancing/hula hooping/playing Frisbee in the quad. There are frat parties, athlete parties and general house parties as well as student night’s every Tuesday and Thursday downtown. There’s a Starbucks, of course, and plenty of fast food too! 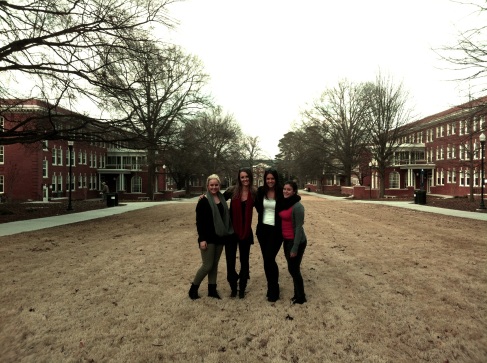 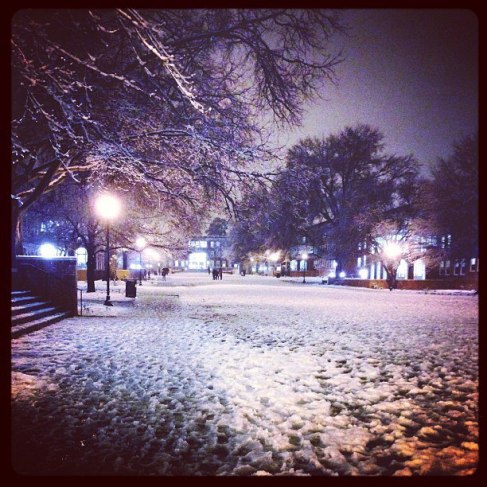 The international program here at UNCG is also fantastic. There are 100 students on exchange here this semester, and we all live together in I-House (international house). We live in dorm-style rooms each with a roommate from somewhere around the world. The thought of sharing a room with someone for 4 months freaked me out slightly as I have never shared a room before, but I have had the most fun with my roommate – hanging whilst attempting to study during the day followed by late night banter after a night out; it’s the best.

I have met some of the most incredible people from all over the world and could not have asked for a better group of people to live with for a semester. I have made some American friends, but have been closest with international students because we all live together and know we only have 1 semester here to do it all – therefore are prepared to spend the money to escape and explore somewhere new each weekend. One of the best parts of exchange is being able to travel, so with the closest friends I’ve made from England, Scotland, Ireland and Australia, we have tried to fit in as we can, travelling almost every second weekend. Some of our road trips include to Atlanta GA, Charlotte NC, Asheville NC, West Palm Beach FL, Greenville NC and Wilmington NC. 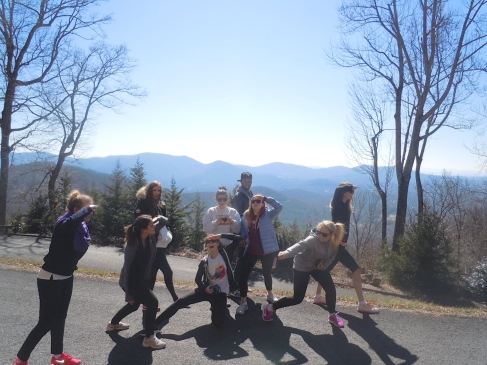 The highlight of my trip so far is definitely Spring Break in Cancun, Mexico. Part of my dream of coming to the USA included going to live it up in Cancun! Words actually cannot describe how beautiful, how crazy, mental and wild Cancun is. It was so so good to get a feeling of summer in early March, since it has been winter here. Spending every day by the pool/beach drinking cocktails and going to beach parties was bliss. Then by night heading out to the main strip in Cancun to the best nightclubs of the world with 6000+ people inside – it was crazy. The 8 days I spent there absolutely exhausted me, but I have zero regrets…would head back there in a heartbeat!! 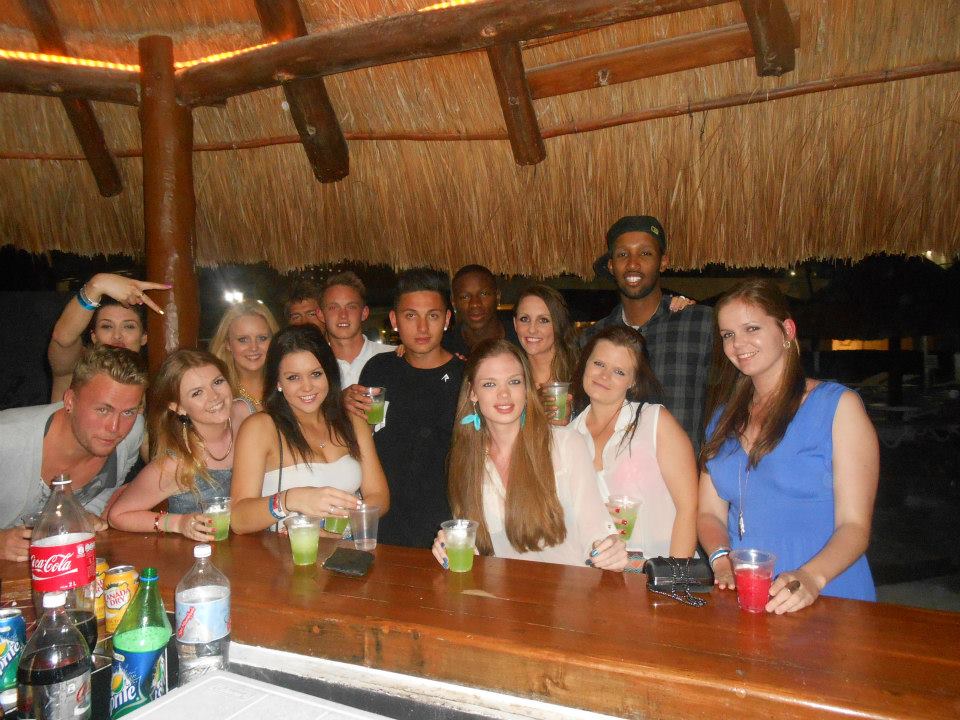 Once semester finishes in early May, it’s time for me to leave North Carolina and check out the rest of America until the end of July when I’m due back to UTS for semester 2. Travel plans include Toronto, Niagara Falls, Montreal, Boston, New York, Washington DC, Philadelphia, Atlantic City, Chicago, Nashville, Indianapolis, Orlando, Miami, Key West, Los Angeles and San Francisco!!

As the semester draws to a close though I cannot help but be amazed at what I’ve done in this experience. I have learnt so much about myself, about the world and met some of the most incredible people to walk the earth. I am so appreciative to have been given this opportunity; it certainly is one that I will never forget!!

Almost finished your Spring 2022 Global Exchange application? Don’t forget to press submit! Applications due 3 December ⏰
🌍Think Global Summer: Developing Cultural Intelligence🌎 – last days to apply!
Gain professional experience, work on a real-world social or environmental challenge, and collaborate with innovators from across the Asia-Pacific. 🌏
🌟Join "Developing Cultural Intelligence" this summer. 😎 Cultural intelligence is more than a nice to have. It is a key skill for everyone seeking an impactful global career. 💪🏼Sign up by 21 November via link in bio. 👆🏼
Wondering if there is value in virtual experiences? 🧐
Best of luck to everyone preparing for the final assessment period! It’s a climb but the view from the top will be great🌄🙌